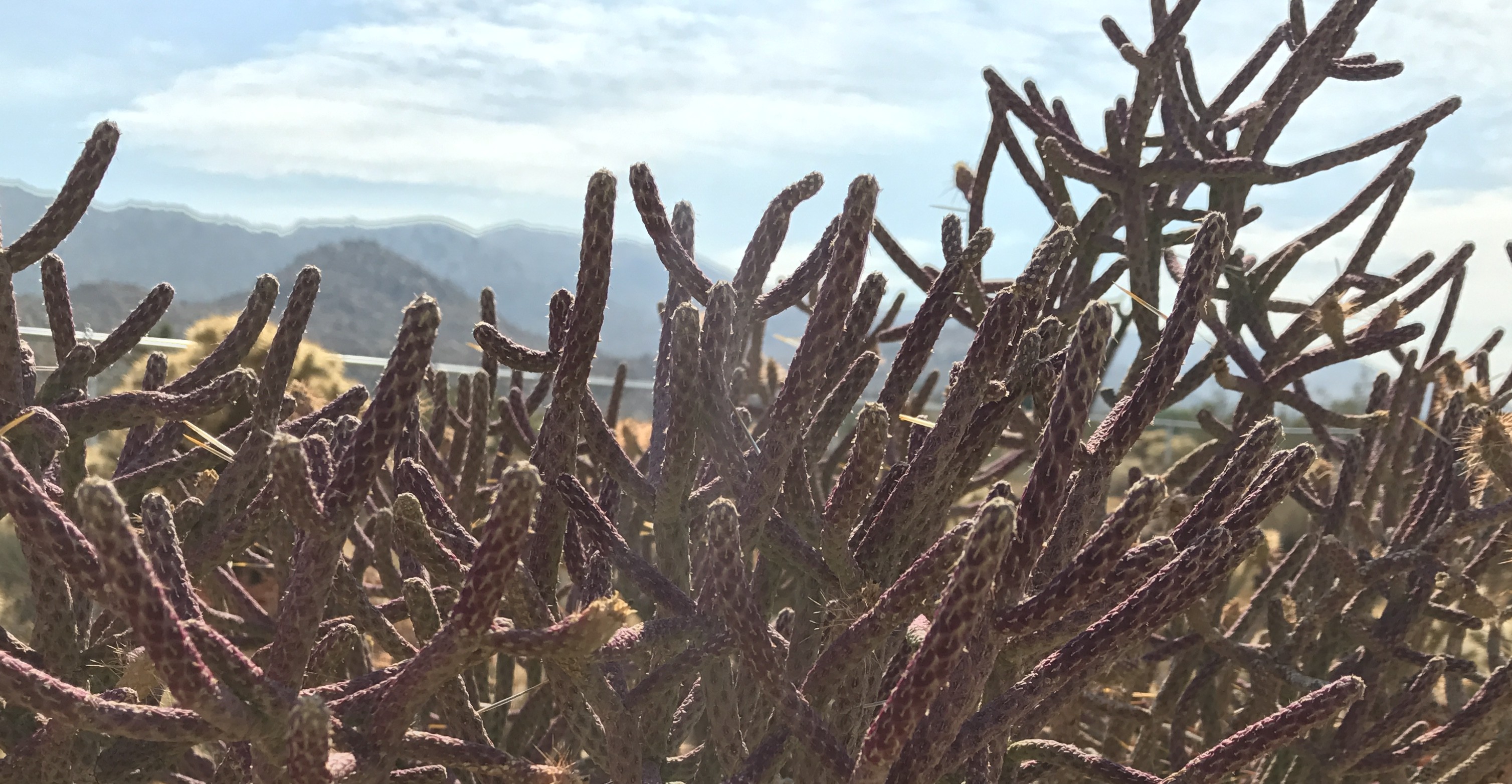 I recently got into a discussion with someone about our ability to effect change in the world. As you might imagine this conversation had a political component, and emotions were riding a little high. In the midst of the conversation, I was proposing that we might need to consider that we have some inherent problems in our culture and governmental setup, and while the person conceded that we have problems, their automatic response was, “What can you do about it?” They went on to say that raising awareness was about all that was left in our arsenal and that raising awareness really didn’t accomplish much. Because I did not have a concrete plan for action, I let the conversation die down and decided to think about it.

After several days, I still don’t have a concrete plan for large-scale change, but I have a few thoughts.

The first step toward change is acknowledgment. Everyone knows that in order to effect change, we have to identify and recognize the problem. Sometimes in our perceived helplessness and hopelessness, I think we are loath to call out and define the problems that we see.

The bias that we are helpless to create change in a meaningful way in the face of an overwhelming system stops us from even letting ourselves talk about and define our problems.

But it is in thinking about and talking about problems that we come to understand them. And being cut off at the very beginning, at the point of seeing and naming the problem, that will certainly lead to very little change.

I have also been thinking about the idea that raising awareness does not do much.

I can certainly understand this idea being born out of years of frustration and the reality that often change does not seem to be as widespread or effective as we would like.

But I think that this thought pattern is another preemptive attack on change.

There is no need to fight the actual force of change if we get people to give up before they start enacting it, and the ideas of both not naming the problem if we do not have a solution and perpetuating the pointlessness of raising awareness are exactly that.

They are heading off change before it is even born.

But these roadblocks to change are not necessary.

We can name problems, and in their naming we have power to effect them.

We can also use our words and images and ideas to raise awareness, and that can create meaningful, lasting change.

In case you are also frustrated by the seeming lack of global change, let me challenge you to consider expectations. If we expect a single written piece or advertisement to stem the tide of evil, then we will undoubtedly be frustrated.

But let’s think about what awareness can do.

Think about a time in your life when you learned something, and it changed the way that you did something.

Let me illustrate with something very simple.

In California we had a drought for many years. You may have heard about this. It was kind of epic and probably affected the produce that landed in your stores.

Anyway, we were regularly barraged with messages about wasting water. We had lawn-watering schedules advertised by celebrities and posters on every bus stop. Conserve water! At all cost!

And you know what, I don’t know if those campaigns curbed enormous amounts of water usage, but they did do something.

And do you know how I know that?

Because I started paying attention to when I let the water run while I brushed my teeth. And I would turn it off. And in that moment, a seemingly simple message coupled with my heightened awareness resulted in a behavioral change that saved some water.

If I expected the save water campaign to completely revolutionize all water usage in the desert that we call LA, I would be unrealistic and frustrated.

BUT if I decided that since all of our water usage was not drastically curbed no change happened, I would also be wrong.

The water usage story is one example, but there are many places in my life where I have changed or modified my behavior in response to more knowledge and awareness.

Awareness leads to change.
It may be small and individual.
It may not look like massive global shifts.
But I think we can take this one step further.
When individuals change, they change the world.

At the most basic level, changes are cumulative because we each make small changes.

But change also begets change. Perhaps I shared my story about turning water off with a friend and the personal nature of my message encouraged my friend to think about her water usage. And maybe she mentioned the idea to her mom and her mom began to turn her sprinklers on for shorter times.

We do not know where our awareness and words lead to change. But that does not mean that they are meaningless. And the fact that a problem persists despite more awareness also is no indication that change did not happen.

Perhaps this line of thinking seems particularly reasonable to me because I am a writer. When someone asks me for a way to combat a problem, my first thought is often to write and raise awareness. I know that this method will not work in totality for many of life’s problems. I know that we need action. And when I can engage with action and I have a plan, I am there.

But I also know that sometimes a well-placed word or image can lead to questions or ideas that had gone unnoticed. I know that writing and pictures can push toward changes in our cultural narratives. I know that naming problems properly and talking about them matters. I know that ideas put out in words can lead people to make behavioral changes. I know that awareness leads to some change. And for me that is a good place to start.

At the end of the day, I am not only convinced that raising awareness and talking about problems even we are not sure what to do in concrete ways is vitally important to creating change, I am convinced that it is necessary.

As humans we are gifted with words, and words make a difference. They influence the way people see themselves, the way we see our world, and the choices we make. How we name and discuss and understand the world around us impacts the way that we live in the world. Words define perspective and worldview. They allow us to engage in constitutive creation of our culture. They allow us to co-construct where we live.

Edward Bulwer-Lytton said in 1839 that “the pen is mightier than the sword,” and honestly, that seems to have held up pretty well. And I would add that our fascination with images these days often holds significant power as well.

I know in the face of all the unsettledness of our times, it can seem like our words are not doing much. But I want to encourage you to use them when appropriate. Use them with an understanding of their power to build up and tear down. Use them to create change. And let’s not get weary wielding our pens and our ideas.

Because even little changes are change, and we never know where they will lead.